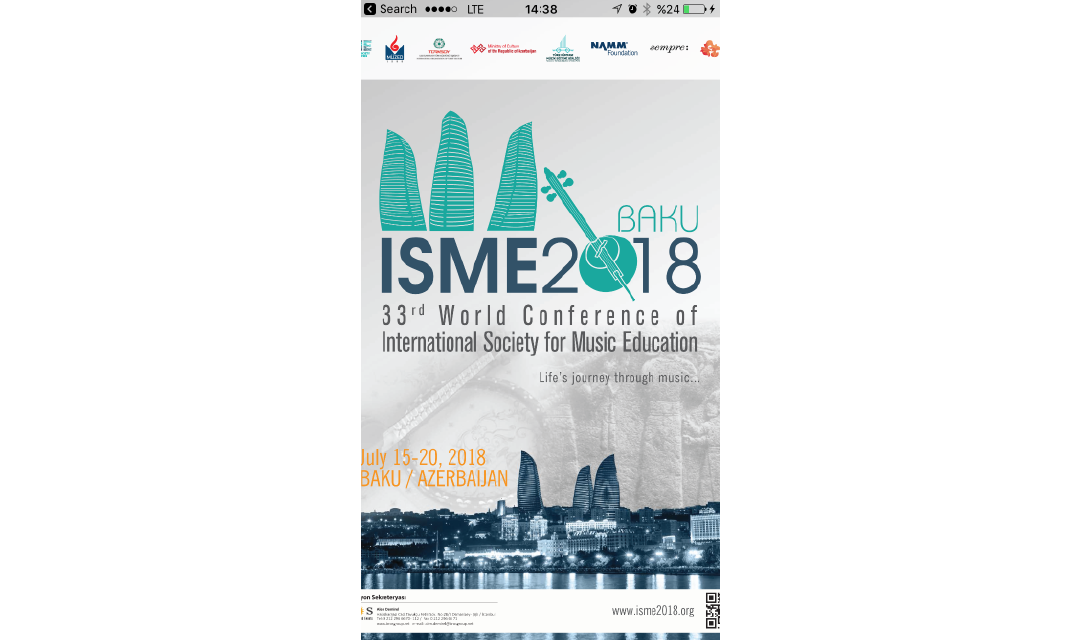 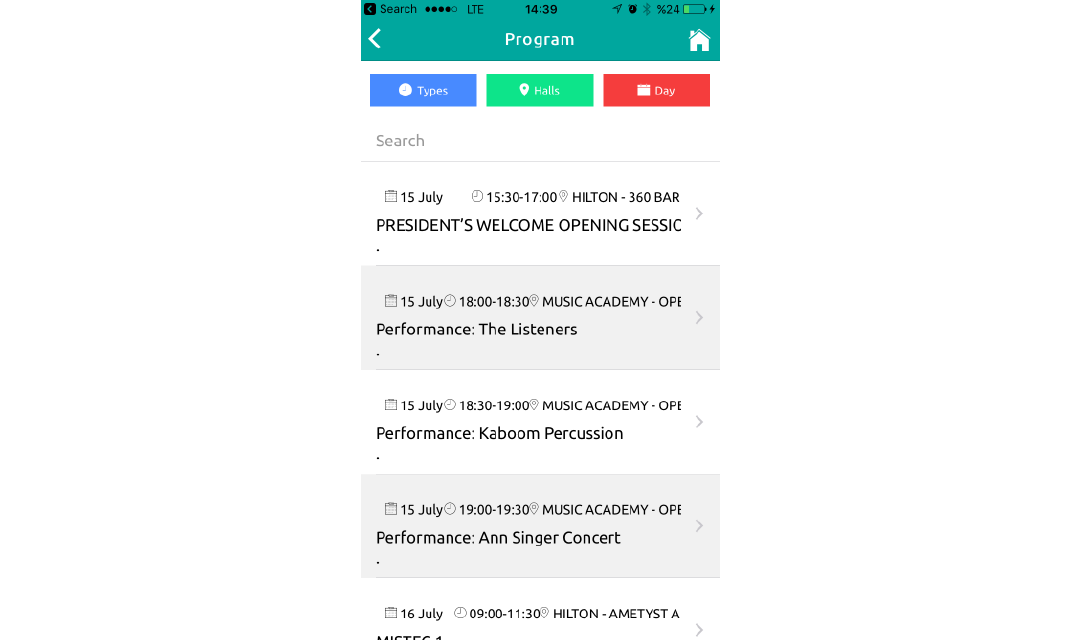 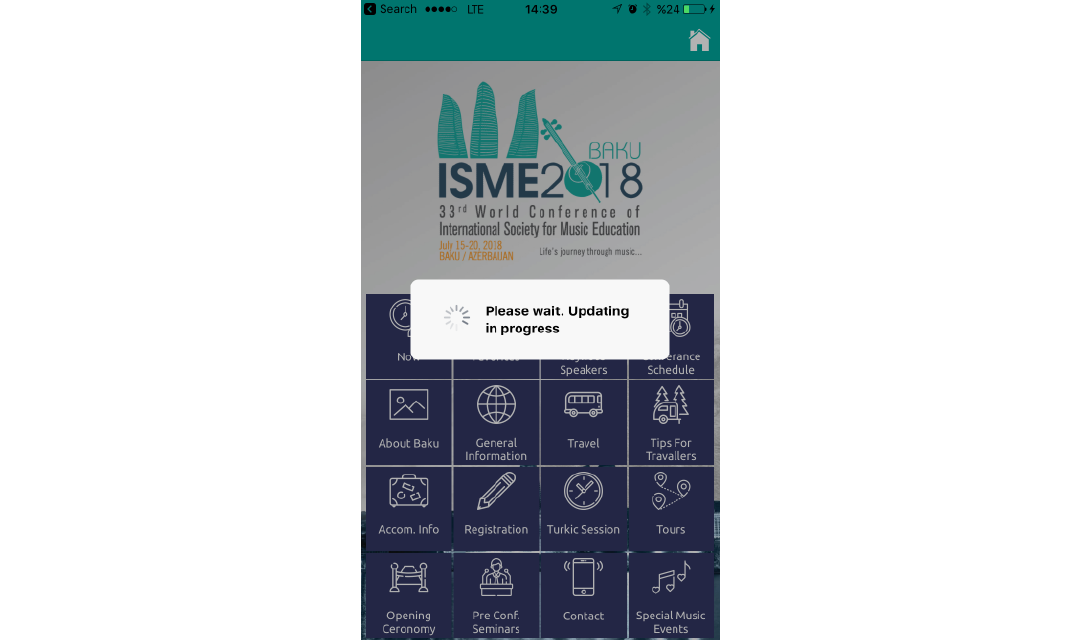 We invite you to attend the 33rd World Conference of the International Society for Music Education in July 2018, in Baku, the capital of Azerbaijan. Baku is an architectural kaleidoscope of western and eastern fabric, blending seamlessly at the beautiful Caspian Sea. Nicknamed the ‘City of Winds’ Baku is the world’s lowest lying national capital. At its core, The UNESCO-listed Old City of îçeri Seher boasts the Palace of the Shirvanshahs and the city’s iconic Maiden Tower. The city is also home to the magnificent ‘Flame Towers’, illuminated stone mansions, a promenade at the shore of the Caspian Sea, and pedestrian-friendly street malls lined with boutique shops.

Home to four million people, Baku is the capital of Turkey’s sister country, Azerbaijan.  Enjoying an international reputation, Baku has recently hosted the Eurovision Song Contest (2012), the European Games (2015), and the European Grand Prix (2016). Following the ISME conference Baku will be co-hosting the UEFA football championships (2020).

ISME and our partners The Music Educator’s Society of Türkiye (MUZED) are very honoured to be working together in Baku. We are pleased also to be working alongside TURKSOY, the International Organization of Turkic Culture which will enable many participants from the Turkic countries to attend. In organizing this World Conference, we have developed a collaborative relationship with MUZED, TURKSOY, and our hosts in Azerbaijan, which will provide exciting and pioneering opportunities for ISME as an organization; now reaching a previously unaddressed membership community.

Opening this magnificent city to ISME scholars and musicians will build a cultural bridge between ancient musical traditions and contemporary music learning and teaching practices. We invite you to be part of our journey and to have an incredible experience with us.